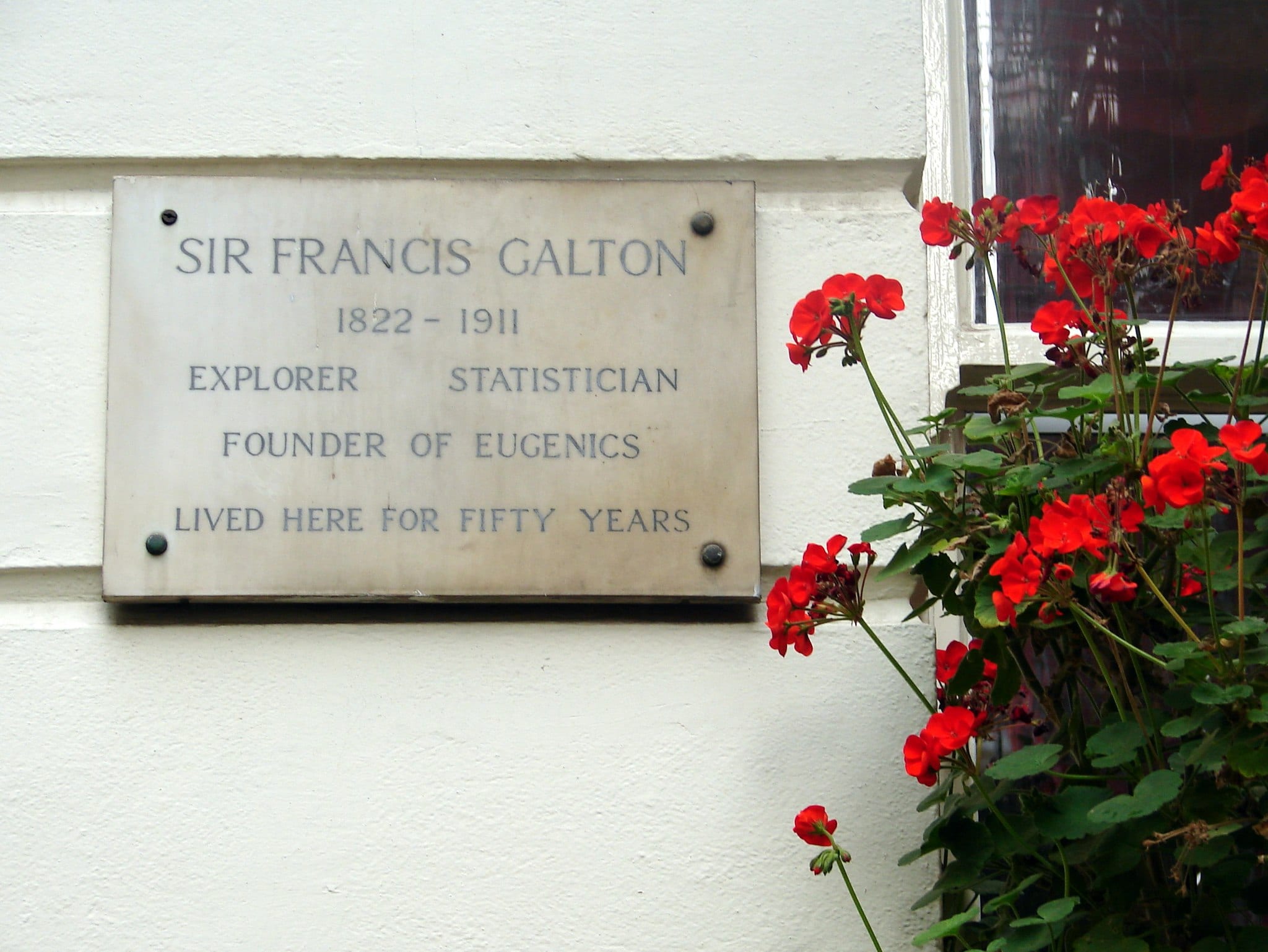 During research while writing a historical novel about a courageous science exploration in the 1930s, I came across a term I had heard but never investigated. It’s “eugenics,” which has resurfaced during the presidential race between President Donald Trump and former Vice President Joe Biden.

The word eugenics was coined by Sir Francis Galton in 1883, who like those he inspired believed that society could be made better by controlling the procreation of people with physical handicaps, mental disabilities, and people of color. Yes, Galton was a racist. So were his followers. And many also were prominent leaders of the world.

The Galton Society evolved well into the 20th century when the nation struggled with lingering racial inequalities. Unrest over fairness segued into other sensibilities such as gender equality, nationalism, immigration policies, and wealth concentration. Sound familiar?

But for this essay, let me stick to one topic: eugenics.

Who believed that civilization would be better served by prohibiting lawbreakers, people born with conditions such as Downs Syndrome, people with psychological issues such as schizophrenia, and people of color from making babies? Theodore Roosevelt for one, Woodrow Wilson for another, and a long list of prominent people including Winston Churchill.

The individuals I researched and about whom I write because of their roles in a successful, record-setting event were equally important in the development of institutions that remain significant in today’s world. All of the men – especially the government leaders – have been held in high regard for the past 100 years.

Might that explain why Donald Trump and Mike Pence feel comfortable running on a political platform that promotes inequalities and racism? Sure, they say things we deem as “politically correct,” but their actions or inactions regarding race are separating the country into factions that have grown more combative.

The Trump/Pence voices favor whites, which frightens many in this country, even those who might share Trump’s hope for a eugenics revival. They fear a violent rebellion if the president’s divisive, repressive and antagonistic views are allowed to persist.

I suggest everyone find what I found online; the 1916 book, The Passing of the Great Race by Madison Grant, a lawyer and amateur anthropologist. You can learn more about how people promoting eugenics thought. It’s alarming that a hundred years ago someone was so devotedly positive that sterilization of people could make America greater.

More frightening was upon further reading about Grant, I learned that The Passing of the Great Race became known as Adolf Hitler’s “bible.” I thought of that when I saw the pictures of President Trump holding up a bible after having streets cleared across from the White House. That picture was compared to one of Hitler holding a book in similar fashion. I wondered if it was Grant’s book Hitler held. Germans defending their action at the end of World War II pointed fingers at the United States’ acceptance of eugenics. 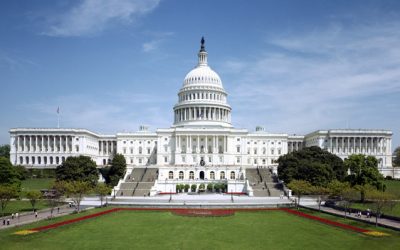 A few years ago, I proposed we make 2015 the year of Restored Pride. I said it was going to be a challenge. There were...